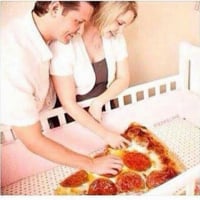 I suffer from light-sensitive migraines and headaches, and when I track my food on cronometer it's sometimes an intensely bright and painful experience where I can't wait to finish and get off the site. I am wondering if we could have a toggle or a setting for a dark theme so that I don't have to stare at the website equivalent of a white flashlight right into my retinas. Thanks!