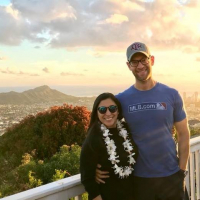 When clicking "Connect Apple HealthKit" in the Settings tab the iOS app becomes completely unresponsive and locks up (unable to scroll or tap anything else) for a good 8-10 seconds, and then there is no noticeable feedback... but any of the scrolling and tapping you did while the app was locked up affects the settings screen; I accidentally toggled "show calories summary" while trying to get the screen to respond again.

I did already have HealthKit data pulling into Cronometer before installing the beta app, so I'm not sure if this is actually a new bug, or simply related to the fact that I already had turned on HealthKit integration previously... either way, the lack of feedback telling me I've already connected HealthKit and the fact that the app locks up make this feel buggy.