My BMR in Cronometer was calculated at 1324 and to loose the minimum amount of weight (.5 lbs a week is the min setting) it calculated -249 calories under a day. So all in all I was recommended to eat 1100 calories a day. This cannot be right, can it? Seems really unsafe for people to get this recommendation. 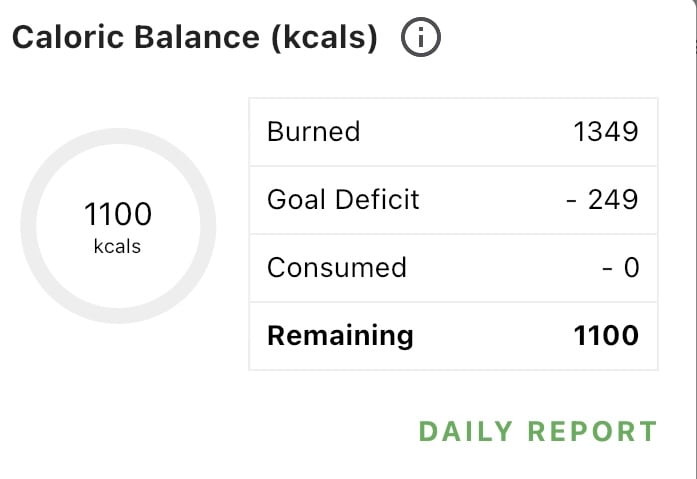