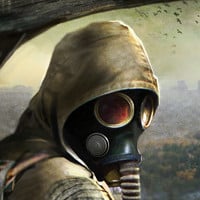 Cronometer reads only active energy, and nothing else. It does not write any data at all to apple health. Deleted App, Rebooted iPhone, Re-installed App, connected Apple Health, allowed all read and all write data. Set Energy to none. I did all this three times ( I actually had it writing my BP data for about 2 month, never would write weight...) and I still can't get cronometer to write data to apple health... 3 Year Gold Member, I reached the limit of my frustration....