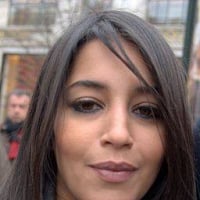 The new Crono app has caused a storm of posts expressing dissatisfaction that it is ugly and dysfunctional. Not a single positive comment! Developers do not listen to us but try to defend the new app and feed us with promises of minor changes. But we are not defenseless: technically, one can simply reinstall the old app on the phone. The old app is still interoperable with the Crono server.
-> Does anybody know a mirror server where the old APK is still available? Or could somebody fetch the old APK from one of their devices where it did not upgrade yet and post it here?

once the APK file is found, I promise to post here guidelines with screenshots how to install it on Android phones. It is is a few simple steps that can be taken back anytime.