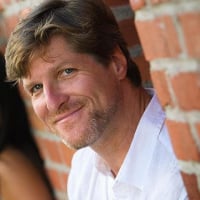 I love Cronometer but have one annoyance that's been there for years:

I make extensive use of recipes as actual recipes but also food groups, including other groups. Eg. I have a receipt called "Daily Coffee, Minerals, Probiotics, etc" that I add first to the Breakfast group in Crono Gold. This recipe contain several other recipe food groups like "Vitamins and Minerals" recipe and other nested recipes.

The problem when I want to change a low level recipe like Vitamins and Minerals. Crono just give me one popup asking if I want to update older usages and recipes. I need that in 2 questions b/c I want to update recipes not older usages. It's too much work to say no b/c the updating the lowest level recipe does not update higher level recipes that contain it. I have to go into each level and manually remove and re-add the affected recipe.

Is this an issue for everyone?