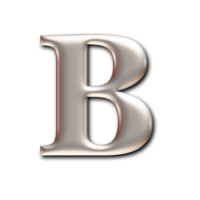 Recently (late August 2019, or so), some foods have lost their Favorites (starred) status. I saw this happen regularly earlier in the year, but not for the last several months. I use the web interface and IOS quite a bit and Android occasionally. (I've seen this loss of favorite status both on the web and IOS.)

It's possible that I've suddenly gotten sloppy with finger placement on the ipad while i'm doing food prep and unselected the star for several foods, but I don't think that's it.