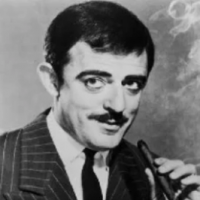 It would be great to be able to look back at the data and the macros NOT change, in the diary, to the new macros in February. Maybe once a day is marked complete it should lock in the macros for that day. Now as it stands right now where once you change your macros they change across the board even including historical data in the diary.

Example: If I change my macros, say to lower carbs from 20g to 18g, when I look back at trends it shows I've gone over my carb limit in older diary entries. Even though at the time I was allowed more carbs and was under my limit at the time.

I think that would most definitely help people in figuring out what macros work best for them.