Target range instead of single value for fixed macro targets 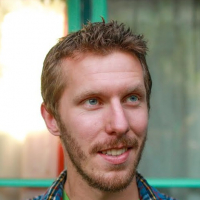 I use the fixed macro targets. I'm finding having a single value for a target encourages unhealthy fixation on hitting the exact number (e.g. "oh no, carbs are 2% over so the day is totally botched!").

Would love to be able to define fixed target ranges for each macro (and total calories) and see that on the diary. It would be less stressful to see that the day is within some reasonable tolerance rather than seeing deviance from a single target value.

Example of displaying target ranges instead of single target value (this could obviously be much better UI, just showing concept):