Are there any nutrients in cooked vegetables? 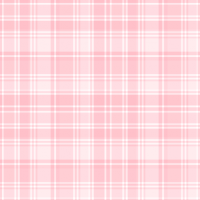 I can eat a lot more cooked vegetables than raw. I've been lightly stir-frying and then adding a few inches of water and simmering for about 10 minutes. Vegetables like acorn squash, shallots, green cabbage, rutabagas, mushrooms, brussels sprouts, baby bok choy and others. It makes me feel better but am I getting any significant nutrients after cooking them? I do consume the water/broth too.

I was also thinking about making different vegetable broths - possibly straining out the vegetables first - and keeping some of this in the fridge to cook with . Would this kind of broth also have any nutritional value.